Mindful Generation operates in the Eindhoven region in the Netherlands, Budapest in Hungary, and Tuscany in Italy where the head office is located at the moment.

At Mindful Generation we believe that it is the people who make an organisation, that focusing on human connections unlocks a whole range of opportunities and will ultimately be profitable. The company is Melinda's natural continuation of her independent coaching and teaching activities. Our vision is to create better workplaces and have a positive effect on people's mental health.

Melinda has roots in Hungary and the Netherlands, and she has experience collaborating with people from across the globe. Strategic thinking, solving complex puzzels and making sense of confusing, emotional and messy situations are the things she loves doing the most. All for the better when it's in an international context! She has a double profile in healthcare/perinatal care and international business marketing and management. Drawing from the different skills and experiences, she loves coming up with innovative explanations, scientific arguments and practical solutions that help people make progress immediately. 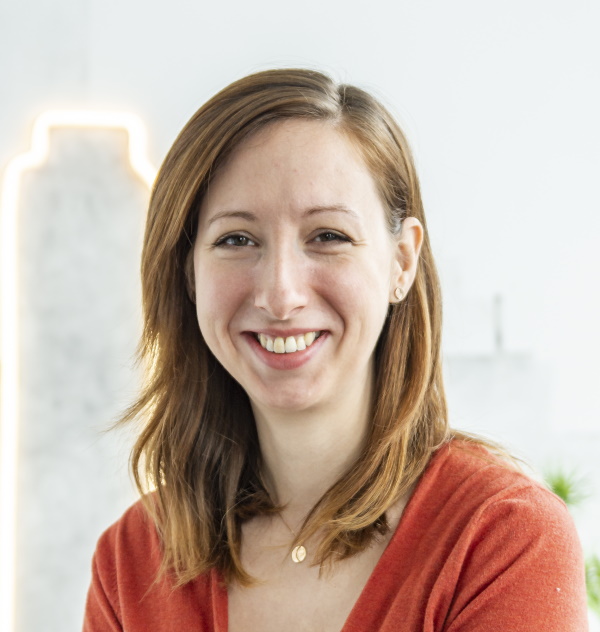 The road leading to Mindful Generation was through recognising reoccurring pains that international organisations and business relations struggle with. Melinda moved through different international positions and industries, such as healthcare, education and tech. Again and again she witnessed how teams, organisations or business connections fall apart, employees leave and projects are canceled, simply because nobody thought about addressing the cultural dynamics at play.

Wanting to understand why and how exactly things go wrong, Melinda started gathering information from her peers and connections systematically, and started doing academic research into the topic of cultural competency. Perhaps more importantly, she investigated how people's lives are effected by these cultural issues at the workplace.

This led to two key insights. When cultural issues became problematic, either management was unable to do anything, due to a lack of room for cultural awareness in the overall business strategy. In the other case, there was a complete lack of awareness of the fact that problems occur because cultural diversity was not addressed. In general the willingness to improve was often there, as well as the open-mindedness towards other cultures, but the right kind of knowledge and tools were missing.

Once the problem had become clear, Melinda came up with a solution. She re-imagined the global workplace as a psychologically safe and fun environment, where keeping one's integrity and being authentic is not something to be shunned, but where it instead becomes the strength of an organisation. To be able to achieve this, she started developing the Human Connection© framework, and Mindful Generation as it is today emerged.